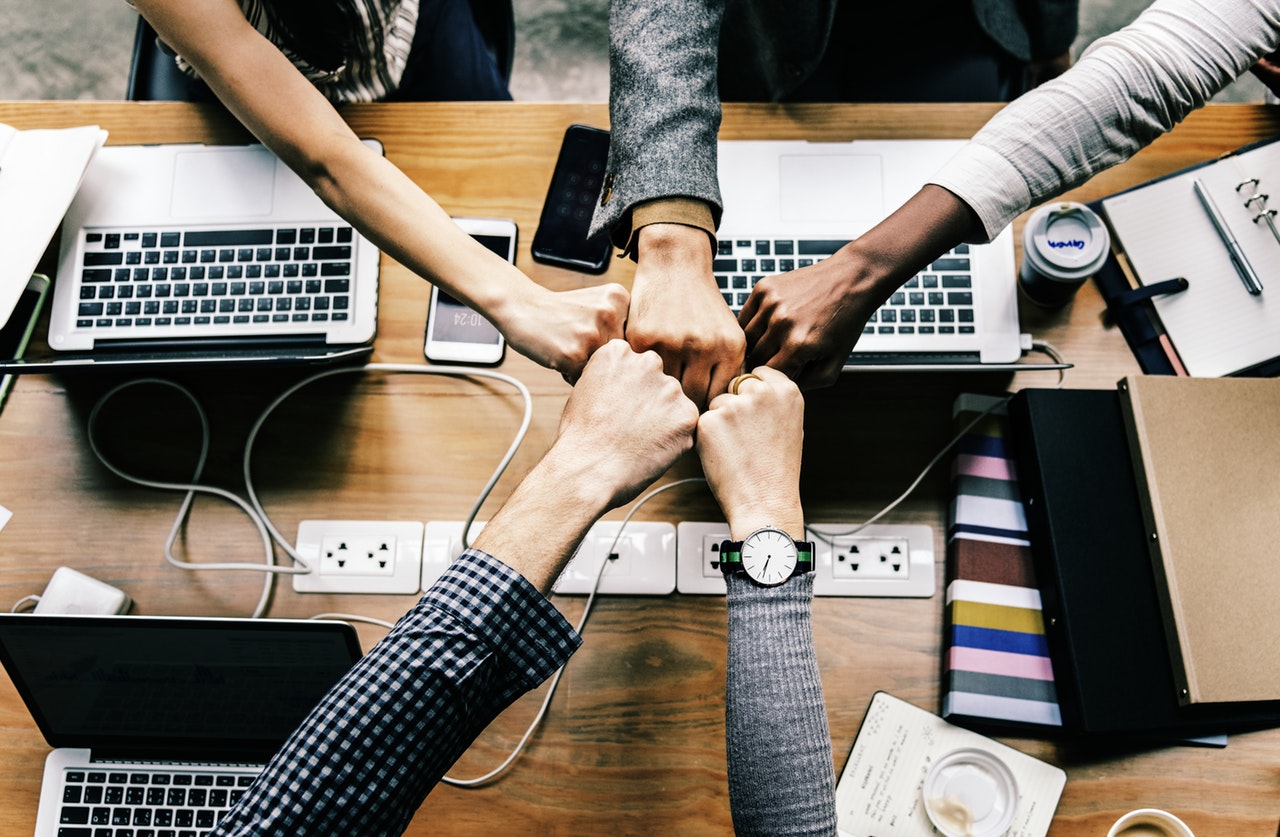 Even the Kindle or the Ipad will be overcome, just as it happened for videocassette floppy disk or DVD. The card has lasted for centuries and will continue to show off on bookstores, but we will have to adapt to new formats continuously.… 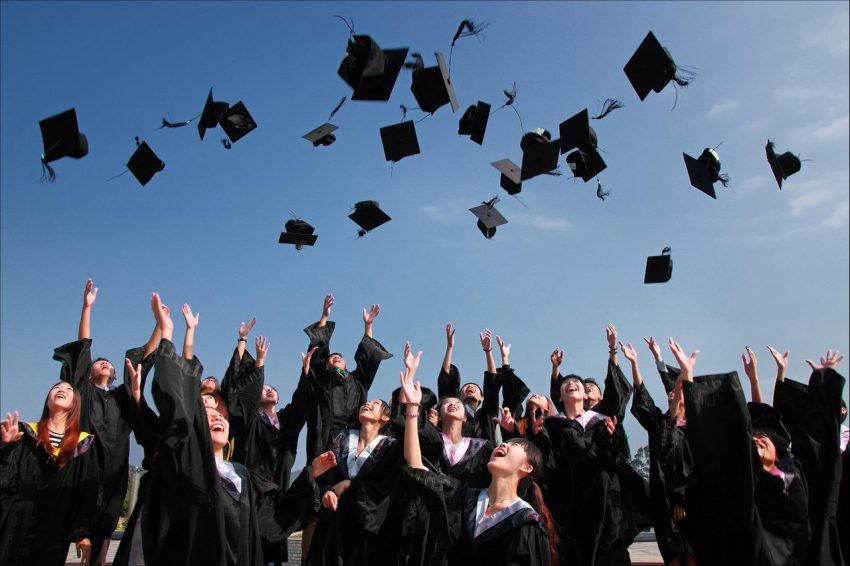 The debate began with an introduction by each of the speakers. First, Carmen Pellicer, director of the Trilemma Foundation, remarked that previously the role of the school was merely an instructor: the school did not have the task of educating, but only of instructing. For her now the school has the power to shape the style of society and to make it work, the complicity between school and family environment is necessary: the school is the least active agent of those who configure the total education of the person, since they are more effective family and atmosphere, but it is the most modifiable agent, and that is why we must act. I thought that the most effective factor for quality within the school is its teachers, but good teachers who work alone do not solve anything; Good schools are essential. The threshold, therefore, is in the quality of the teachers, be it in the part of the world that is. Some of the measures mentioned by Carmen to achieve this change are: that the teacher is the leader of learning, the formation of the management teams, the linking of the teacher development system to the needs of the student, the teacher’s training and evaluation and the autonomy of the management of educational projects.

He also explained that a society without moral training or that banishes the humanities is condemned to repeat the same problems of the past because it is not about training only competent people at an intellectual level but at a human level. According to her, few lessons have been learned from the crisis, which leads to the creation of another great bubble. The tendency in education in some countries is to the practical training (China for example), looking to stand out in detailed evaluations, like Pisa, but for her, the school also has to be a temple of vital excellence, because the talent is a consequence of a good education.

Alfonso Aguiló, president of CECE, was the second to intervene, stressing that we must start from our educational system is very good. He pointed out that our Constitution proclaims freedom of education and in compulsory education courses it must be offered publicly and free of charge; therefore, for school -and society- to be plural it must be financed: otherwise, it would only be plural for those who could pay for it. And just as political parties (which are private) or the media (among which there must be private entities) or unions (which are also private) must be plural, to guarantee a plural society education must be plural, and for that there must be a plurality of schools; for there to be, it is necessary to finance education.

He added that wanting to contrast public to private education is a mistake: it is necessary to make the most of the resources we have, going hand in hand. On the other hand, individual or concerted education does not take away from public education. On the contrary: the average cost of a school place in the public school is double the cost of the concerted school. He also stressed that education laws are not as important given the differences in results with the same education law and that the same happens with spending, which does not correlate with the results in many cases. He argued that the system that best guarantees plurality and access to education is that of concerts; the so-called school check model, for example, does not have proven experience but could easily result in a simple discount on the price, which would mean that some schools could raise their prices. And what the State can not do is set the amount that a school place must cost. The best system, therefore, after having compared with other models in different countries, seems to be the concert. And without a doubt it would be, he affirmed, if they were provided with as many places as are demanded by the parents.…

That is a good question. I have been angry with society for a long time. This anger is gradually changing to acceptance. The inability to change things in society has gone into the power to change things in small ways. That is what I want now and what I believe in. I may not be able to change the society directly, but certainly the people around me. I still do not have the right answer on how to deal with injustice. I want to do something about it but no longer with anger. I now know that with passion the same counterforce/power on the other side is called. Eventually, you will not achieve anything.

How? I do not have the right answer yet. What do I do when someone is beaten up in the street? I’m trying to do something about it. What do I do if people in Palestine live under miserable conditions? I have decided not to buy any Israeli products anymore. But is that enough?

Am I outside society? With one leg I think, but that other leg is entirely in it. Why? I do not want to be outside of the community. I would prefer that society would function differently. However, if I go out, I do not influence at all. That is something like not voting.

I buy so I exist. The basis of our society is the Economy. First comes the economy, then the people. Anno 2010 you can buy anything you want. The products come from all over the world. By purchasing you are entirely part of the global society. By buying you are cooperating in the activities of companies that sell these products. Even if these activities damage people / animals or the environment. I have decided to do as little as possible with this. Why as low as possible and not entirely? It is quite difficult to know the origin of all products and furthermore, I am a human being, and I sin sometimes. However, I do have a number of purchase rules that I try to keep to:

Only organic meat. If you treat the animals you eat poorly, how much respect do you have for mother nature and yourself?

As many Fair Trade products as possible. The slave trade has been abolished for ages. However, we do the same by having people work 12 hours a day for a hunger wage.

As many local products as possible.

Buy something only if you need it, preferably 2nd hand.

Only discard something if it is broken or give it away or put it on the marketplace.

If something is broken, I try to repair it first.…